HTTP2 Protocol: Can we browse Faster? 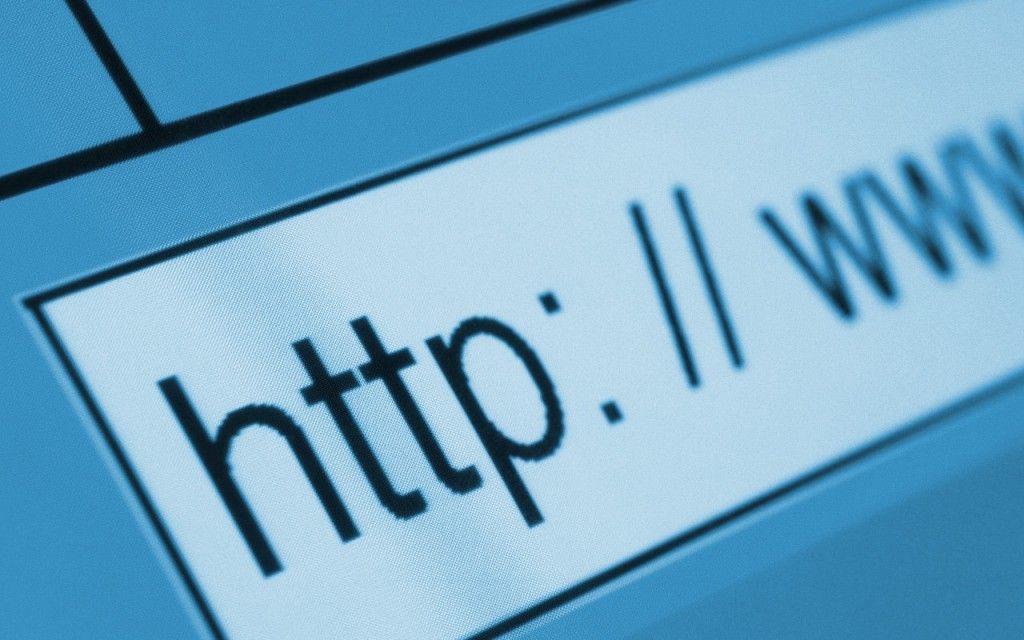 I'm sure I will be using this motto again but in a nutshell, to some of us, The Internet is Skype, Twitter, Facebook and YouTube or in other words all of those websites, applications and services we use on a daily basis to retrieve the information we require. To some others, mainly the technical bunch, the Internet is a series of inter-connected devices which since the early days of the inception of the Internet, as early as 1983, it has taken a roller coaster of a ride for the better. We witnessed the shift of internet usage from pc to mobile and from time to time faced certain bottlenecks along the way which thanks to some of the smart technological minds out there we managed to find a work around, a solution and moved on.

The Internet, as we know it, has changed a lot over the years; we faced a shortage of IP addresses at some point and went on to create a new IP addressing structure which would allow us to have a huge address space. IP addresses are just like postal addresses, except that they are used for devices to connect over the internet. Steve Leibson takes a shot at putting it in real world terms. Here’s his conclusion:

“So we could assign an IPV6 address to EVERY ATOM ON THE SURFACE OF THE EARTH, and still have enough addresses left to do another 100+ earths. It isn’t remotely likely that we’ll run out of IPV6 addresses at any time in the future.”

INTERNET AND THE BOTTLENECKS

We’ve reached a situation where internet bandwidth has become the main bottle neck for everything. The spinning circles on your YouTube video, the amount of time it takes for your emails to be received from the server or even that odd video call you make which goes sluggish at times is all down to the speed of the connection you have available on your device. Whether it is a 3G, 4G, Broadband or a fibre connection we have bottlenecks. Upgrading to speedy internet connections is costly and for some environments the cost is justified and for some others it maybe a matter of cost, feasibility or even infrastructure limitations.

In a world where IP addresses are your postal addresses, the internet bandwidth is the post office van and the speed at which it can go from A to B but we discussed that and it would be costly to upgrade the van or the route it takes but what if we were to go ahead and re-organise the mail into the van so that we can fit in more content?

This is where the HTTP protocol comes in to play; the HTTP protocol hasn’t been touched over the years, at least since 1997! This protocol is the underlying protocol that is used by the Internet ( or the World Wide Web as we know it) to define how messages are formatted and transmitted. It’s about time for it to receive a facelift!

Hypertext Transfer Protocol or the http:// you see at the start of a URL was invented by Sir Tim Berners-Lee, the godfather of the internet! This protocol is about to receive a facelift and allow it to manage the transmission of the content around the internet at a faster pace.

During the constant development for Google Chrome, Google decided to introduce a more speedy protocol which would have allowed its browser to outrun its rivals and to present internet content at a faster pace. This protocol was later called Speedy or SPDY as we know it. Following that the protocol was noticeably helping content to be delivered to your computers, mobiles and handsets at a faster pace and even other organisations such as Mozilla found the protocol to be very efficient.

Following that Google upgraded its SPDY protocol to SPDY/2 which effectively created the foundation for the HTTP2 protocol. In November 2014 HTTP/2 was submitted as a proposal to IESG, the Internet Engineering Steering Group.

Here’s a quick overview of various browsers and their integration with HTTP/2;